Home » Uncategorized » A House Divided Against Itself Cannot Stand

I despise name-calling.  It’s the lowest form of communication, a cop-out, a diversion.  Instead of having a spirited debate that requires the patience for both talking AND listening, it’s quicker and easier to slap a label on a stranger that pre-emptively makes them wrong.  It’s not much of an accomplishment to parrot hurtful generalizations and reduce another person to a stereotype.  I’ve been guilty of this myself – particularly with those who voted for our (cough) new (groan) president.

Here in my fair city of Portland, self-titled “YIMBYs” are shouting nasty epithets at historic preservationists and anti-demolition activists.  First came the jab of being labeled a NIMBY which was then twisted to imply elitism which was then spun into xenophobe and finally gnarled into racist. So through those maneuvers, ‘NIMBY’ then becomes a dirty and offensive word in this present debate – falsely analogous with all that I despise. UGH.. Sometimes it breaks my heart, sometimes it makes me mad, and sometimes both at the same time – particularly when it is clear that the wolf has manipulated some of the shepherds of affordability into turning on the others and trusting the predator to be the savior of the prey.

For the record, I’m a lifelong renter, I believe that historic preservation can be a necessary tool to set limits on the gentrification of historic working-class neighborhoods where existing affordable housing and diversity currently exists; I live in a city that allows virtually unrestricted demolition of sound and habitable housing – and I’m living the effect which is rampant displacement, tripling rents, bulldozers everywhere, and general feelings of WTF.  I am also an active affordable housing advocate and have put in a great deal of blood, sweat and tears to successfully create affordable housing for others quite literally in my own backyard for the last 13 years.

Within that “YIMBY” camp, there are a lot of  bright, fantastic, and inspiring activists who fight daily for tenant’s rights, affordable housing, and other social justice issues.  WE WANT THE SAME THINGS.  And yet, because disagreement on how to bring about solutions has led to entrenched false equivalencies, our camp has been divided.  Or should I say polarized to the point of enmity.  I can’t really wrap my head around how we got here, but I suspect that the Home Builders Association tactic of “seizing the progressive agenda” and “engineering testimony” to defeat the demolition tax 2 years ago might have something to do with it.  Great job HBA, you successfully weakened your opposition by “attacking from the left” and creating a house divided against itself.  It is doubly difficult to break through tactics that are clothed in the wool of progressive liberal terminology like “affordability”, “diversity”, and “livability” even if they benefit only the wolf. 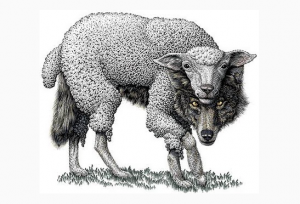 There seems to be lots of mudslinging based on the misconception that opposition to the relentless and unfettered demolition of sound and habitable housing also equates to being anti-constuction, anti-progress, and (paradoxically) anti-affordable housing.  Progress and preservation are not mutually exclusive, an equitable balance just requires a bit more innovation than bulldozing the low-hanging fruit and replacing it with something more profitable.  I believe it is possible to achieve density without demolition and affordability without cutting off the nose to spite the face.  Binary logic and two-valued thinking are such blunt instruments. Innovative problem solving requires an integrated understanding along a continuum, but it’s much easier to call an apple an orange than to learn how a combustion engine works.

I’m heartsick, frustrated, and confused at the notion that being upset by all this rampant evisceration somehow also makes me a xenophobe or worse even, a racist.  What?!?!  When did it become a despicable trait among fellow progressives to lament the loss of affordability and livability caused by unfettered demolitions – it’s painfully obvious every time I go outside or talk to a friend – people are miserable!

Would the name-calling and hurtful ad hominem attacks stop if we instead accepted the suffering of others as necessary “collateral damage” in a city experiencing “growing pains”?  Will the “Yesses” and the “Nos” WHO BOTH WANT AFFORDABLE HOUSING sit together again at the cool kids table in the cafeteria if our team acquiesces and stops complaining about profiteering serial demolishers and just waits patiently for the hemorrhaging to stop? Should we just stay quiet, suffer well, and trust that relief will eventually trickle down from the top to those of us still sitting in coach?   What will be left of this city if everything that made it vibrant and diverse has been demolished and replaced by sameness – and everyone who couldn’t afford to wait it out has moved, become homeless, or died on the street?

Yes, there are people out there who believe that selfishness is a virtue and who look down their noses at those less fortunate, who appreciate the curtain being drawn in their first-class cabin while they sip free drinks from crystal cut glassware and consider that insulation an affirmation of their own superiority.  I think they can suck a bag of beans too.  But they’re definitely not the ones protesting the demolition of an affordable vintage apartment building on Stark that is being replaced with luxury units priced for people making $300k+.  While pro-density affordable housing advocates on one side are slinging mud at anti-demolition affordable housing advocates on the other side, nobody’s listening to each other and the profiteers are sucking this city dry while we’re busy arguing. 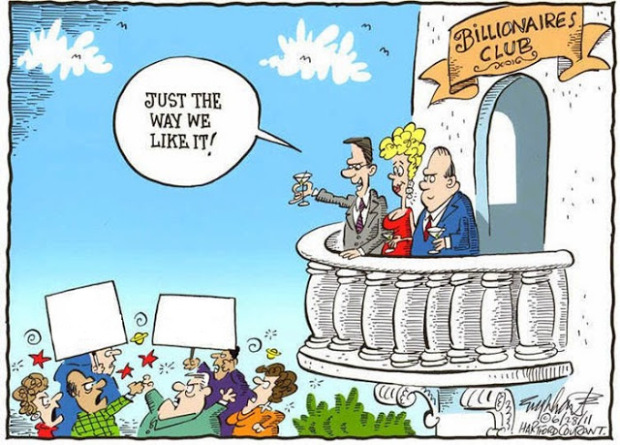 I’ve had it with being falsely accused of being a horrible human for actually giving a shit.  Please stop.  Please.  Instead, can we start by agreeing that protecting and preserving existing affordability and avoiding displacement is a critical component of any solution?  We can?!  Yay!  Next step, can we entertain the prospect of what it would be like to live in a city that, along with other approaches to affordable housing, prohibited the demolition of existing habitable housing by enforcing a minimum standard of Soundness and providing exceptions only when the project meets strict review criteria?  Still thinking about that one…. but it sounds like we could come to terms?  OK, we can talk about what the exception criteria might be later, but now we’re at least closer to where we started before our house was divided a few years ago.  Remember those days when we were all in this mess together?  I’ve missed you, friend.